Check out The Article 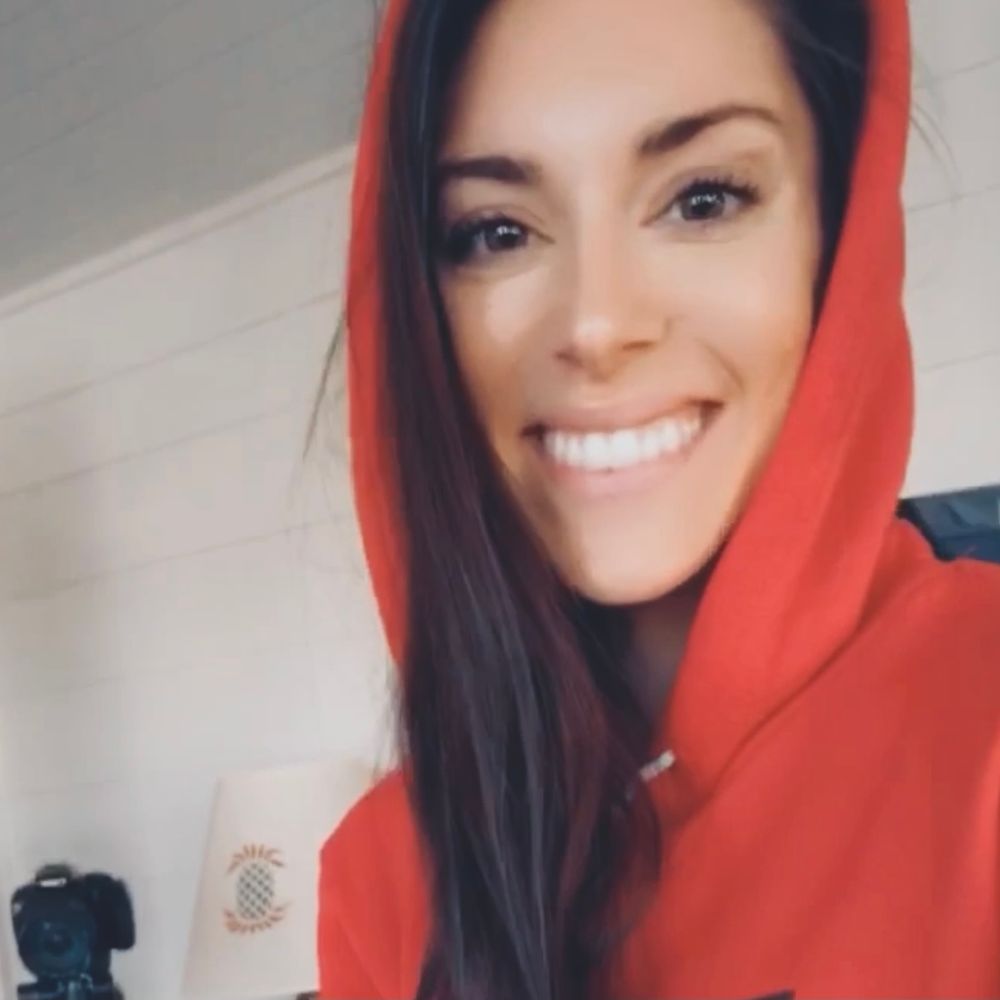 "Hey y'all! Thank you for taking some time to visit the site and for listening to the music! Adding a donation would be so much help in funding my current and future music plans. Your support means everything to me and is the only reason I can do what I am most passionate about! - C"

Enter the amount you wish to donate

Indie singer and songwriter, Christina Easterday is a blend of pop, rock and r&b. Her sweet, yet sultry tone, coupled with lush harmonies, resonates tasteful vibes unique to her.

Her first two singles, Snowflakes and Moving To Move On were recorded at Forty-One Fifteen in Nashville, TN and included musicians Jesse Isley, Brian Kilian and Shade Kling.

“It’s always great to work with an artist that knows what they want, has a good outline and has a genuine spirit. Christina is no exception. I was fortunate to play guitar on the sessions for Snowflakes and Moving To Move On. It was so fun collaborating with her and the band, trying out ideas, really pushing the possibilities. I’ve known Christina for almost a decade. I’ve watched her fight some intense battles and you can hear that intensity in her music. Smooth and jagged, fire and ice, but always from her soul. She brings that genuine spirit into every song. Nothing formulaic. No matter the style, that’s what’s most important in a songwriter. I hope we get to crank out more songs down the road!” -Jesse Isley

"Christina Easterday is a multi-talented singer, performer and songwriter that I have had the pleasure of working with on the stage, in the studio and in co-writing sessions, over nearly a decade. Christina has also worked with me on a video project for another artist and brought everything we needed to the screen including her obvious beauty, acting abilities and presence. She has a unique style and approach to her music that, I believe, sets her apart from her contemporaries and will attract a large fanbase in the very near future!” -Bobby E. Boyd

Based out of Reno, NV in 2019, her music made the final round of Reno's Best Of 2019 for ‘Best Local Songwriter’ and was featured in the March 2019 Edition of Red Hawk Living Magazine and has since been featured again in the July 2021 Edition.

She was nominated for ‘Pop Vocalist Of The Year’ for the 2020 Josie Music Awards and ‘Songwriting Achievement’ for her unreleased work, Soul Baby. Christina went on to release Soul Baby in December of 2020.

"Christina was a treat to play piano and organ with, at FAME Studio, in Muscle Shoals, Alabama recently. She is steeped in the Rhythm and Blues mode, with authenticity in her presentation of words and music. May she forever reign in her writing, singing and playing." -Spooner Oldham

“It was a delight being in headphones with Christina. She nailed the vocals as the tracks went down and it was a pleasure to hang out with her in general. It was a couple of very musical days. I felt like we were getting to know her. It was obvious she had come through some very dark times. Her vulnerability in her lyrics made us like her even more.” -Will McFarlane

Currently based out of Memphis, TN, Christina was featured on the cover of Discover West Tennessee Magazine for the April 2021 Edition and has plans to release new music in the near future. Be sure to keep an eye out for live events!

You can find Christina online at: www.ChristinaEasterday.com

Listen on SoundCloud, YouTube and all top streaming platforms, including Spotify and Apple Music.